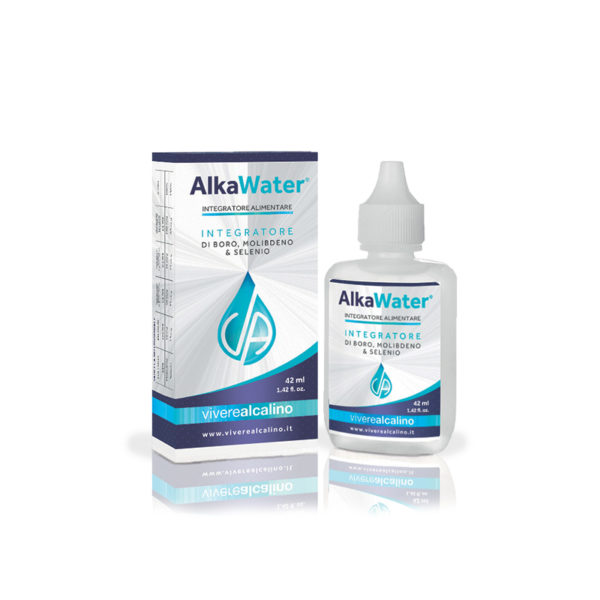 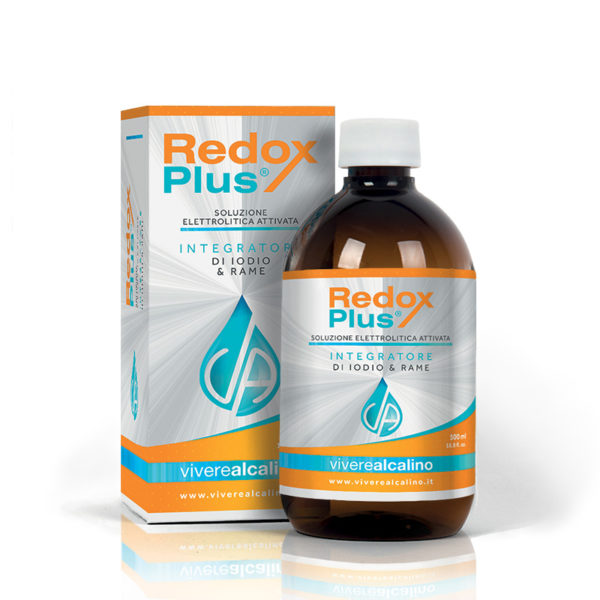 The efficacy of a diet that respects the acid-base balance of body biochemistry is now scientifically known. Furthermore, the positive influence of food getting an alkalizing and antioxidant effect on the body is proven.

The efficacy of a diet that respects the acid-base balance of body biochemistry is now scientifically known. Furthermore, the positive influence of food getting an alkalizing and antioxidant effect on the body is proven.

The systemic and local benefits obtained by thousands of people using the AlkaWater supplement preparation (of which AlkaCoffee is the evolution) have also been confirmed by 3 scientific studies.

The redox balance of body biochemistry is another indispensable factor for health and psycho-physical well-being. The Redox balance is supported by the intake of pure breathed air, the ingestion of fresh and raw food, and by alkaline water and drinks, which turn out to be ionized and charged with molecular hydrogen (H2). Just about this point, there are over 500 scientific studies demonstrating the antioxidant effect on the body of antioxidant preparations that promote the balance of free radicals in the body itself. AlkaCoffee is the latest and innovative product with an antioxidant effect that can be used in daily recreational drinks.

This specific preparation has been designed starting from the above-named assumptions and supported by the application of the aforementioned principles by many people all over the world. It has the purpose, by adding just a few drops, to make coffee alkaline and antioxidant (i.e. antiradical) thanks to the development of negative ions and H2 when the preparation comes into contact with water.
The same result is obtained adapting the drop dosage to other voluptuous drinks, as well.
It is known and scientifically proved that negative ions and molecular hydrogen are essential for endocellular and extracellular biological processes.

AlkaCoffee, due to its specific composition, can be classified as an “acidity corrector” with an antioxidant and alkalizing effect.

How to take it: 4-5 drops in an espresso and 7-8 drops in a cup of milk (also vegetable one) or herbal tea.
In addition to raising the pH of the drinks, the aforesaid quantities produce molecular hydrogen and electrons. The increase in pH, due to alkaline buffers, counteracts the typical acidity of coffee, milk and some herbal teas.
The enrichment of negative ions (electrons) and hydrogen produces a strong antioxidant effect; therefore, this product is very healthy and strongly recommended with the aforementioned drinks which are known for significant risks of physiological disorders.

There are no reviews yet.

Be the first to review “AlkaCoffee®” Cancel reply 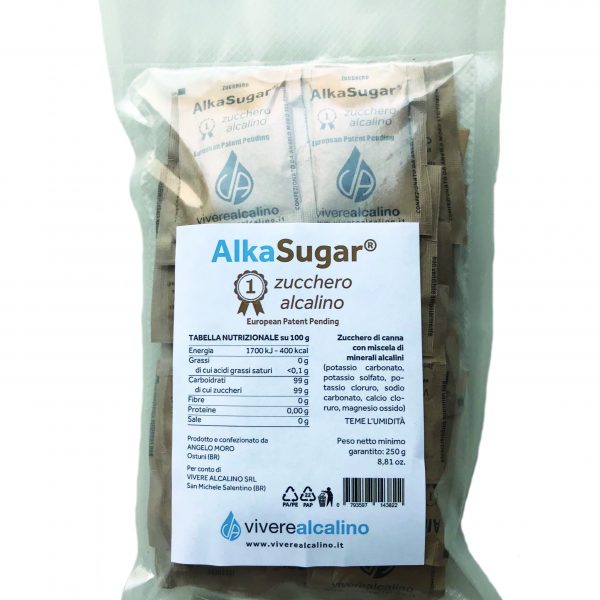 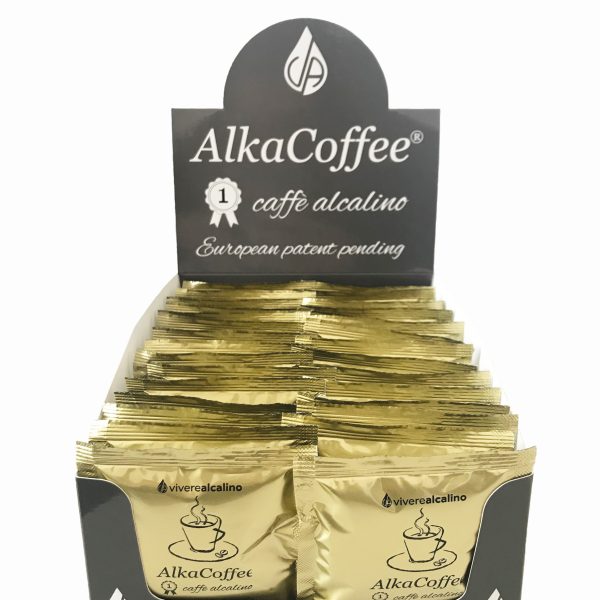 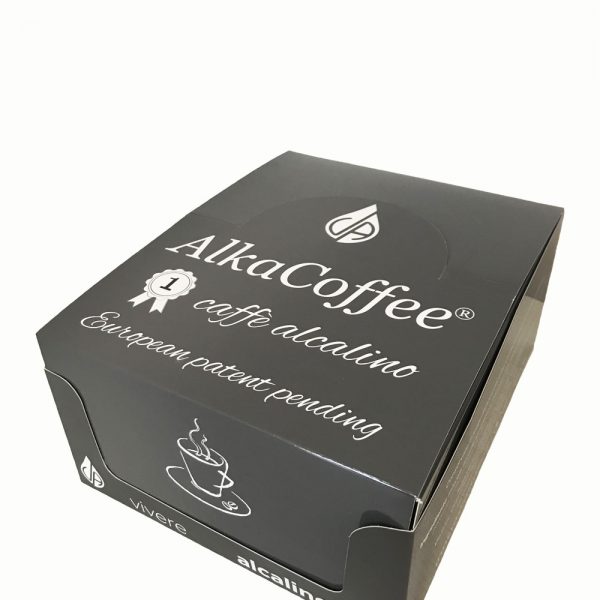 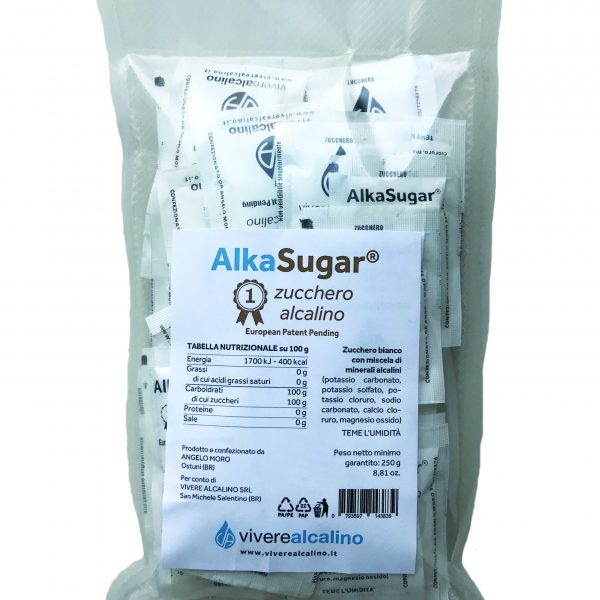